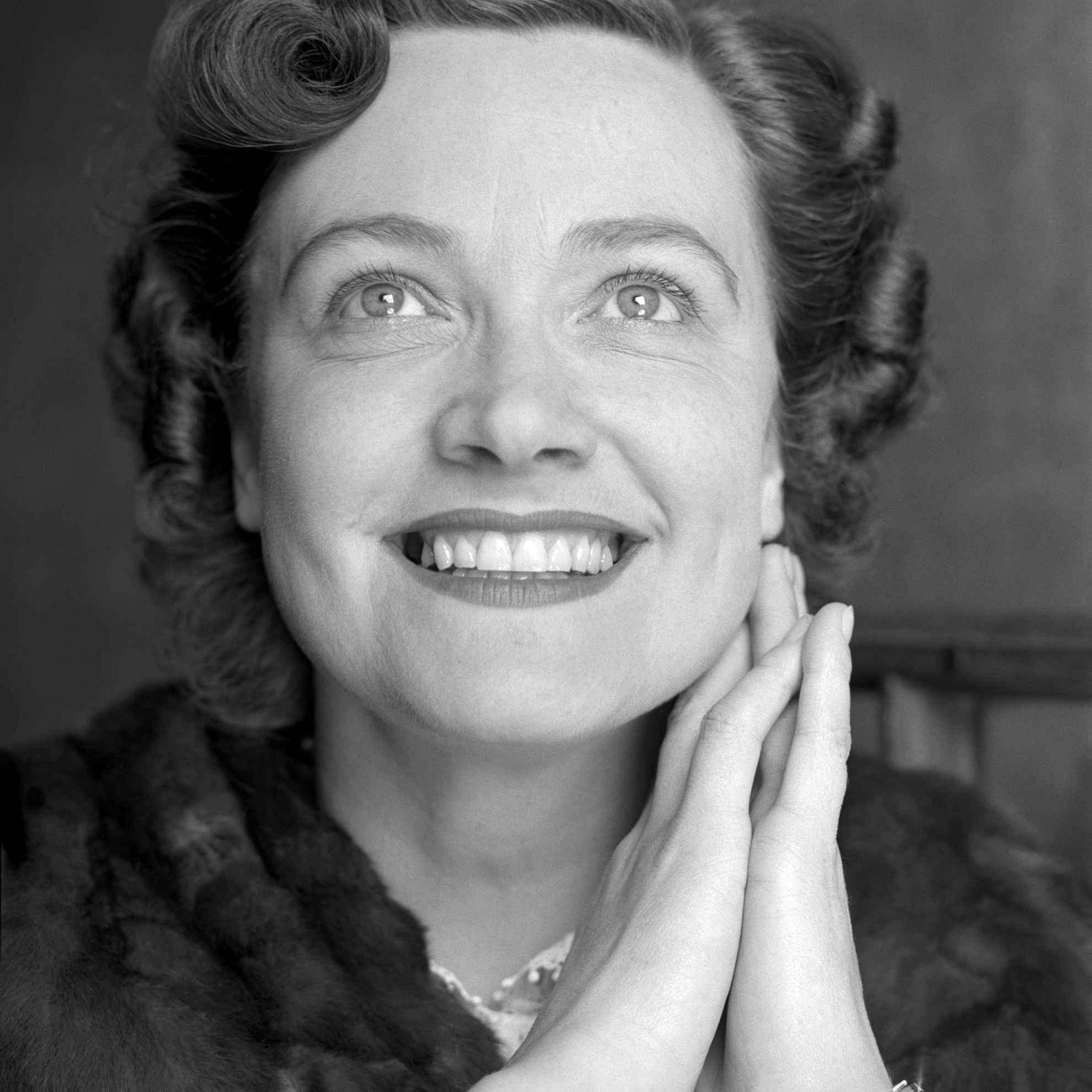 The Kathleen Ferrier Society was formed in 1993 to mark the 40th anniversary of Kathleen Ferrier’s death and it was soon evident that there was a remarkable strength of interest in the singer and this is still the case today.

Kathleen’s voice and warm personality ensured that she became one of the most celebrated British female singers of the 20th Century. Although her professional singing career was short, little more than ten years, and she died over sixty years ago in 1953, she is still held in high regard today and remembered by many with great love and admiration.

Winifred Ferrier, Kathleen’s sister supported our formation and was delighted to become our first President until her death in 1995. Winifred encouraged us to establish a Bursary competition for young singers that were still studying at UK conservatoires and the first Bursary was held in 1996.

Following Winifred’s death, International Soprano, Sheila Armstrong (a former Memorial Scholarship winner) was invited to become our Second President. Sheila retired at the end of 2012 and we were delighted when Linda Hirst agreed to become our third President.

Members gather together each year, over the last weekend each October, usually at the MacDonald Tickled Trout Hotel, near Preston, for a recital on the Saturday afternoon from the previous year’s Bursary winners, talks and dinner, then on the Sunday attend the Kathleen Ferrier Society Bursary for Young Singers competition in King George’s Hall. Blackburn.

Our members come from all over the world, all sharing a respect and admiration for Kathleen’s singing and unique life story.

The Society aims to provide a focal point for information about Kathleen. We are always increasing our knowledge of Kathleen and answering enquiries about her life and music. There is an annual newsletter, ‘Greeting’ which always contains lots of interesting articles, news of any new CD releases as well as news of our Bursary prize winners. Through subscriptions, members support; the Kathleen Ferrier Cancer Research Fund at University College Hospital London and the Society’s own, Bursary for Young Singers. 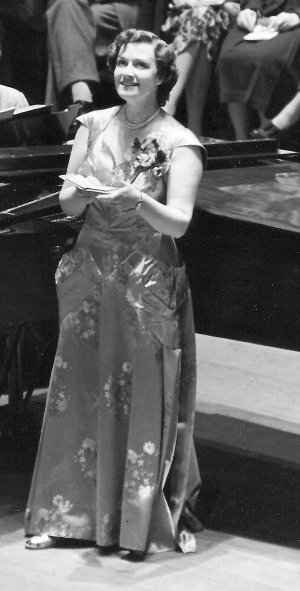 Website by ajwebwork | © Kathleen Ferrier Society | Privacy
We use cookies to ensure that we give you the best experience on our website. If you continue to use this site we will assume that you are happy with it.Ok